The Dodge Ram is one of the most iconic pickup trucks available, and it has a rich history. Sometimes just called the Ram pickup, this full-size truck is available as a light-duty or heavy-duty vehicle, with the heavy-duty versions being later additions to the lineup based on demand. 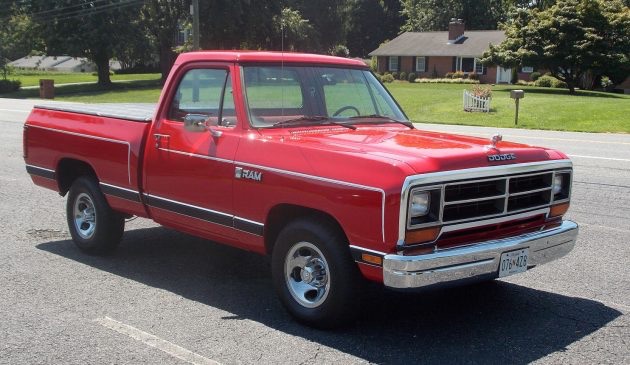 The first generation of the Dodge Ram arrived in 1981, lasting until 1993. This is when the Ram hood ornament first appeared on the vans and trucks from Dodge. The first generation followed the overall styling of the Dodge D-series pickup’s previous generation. That predecessor had arrived in 1972, but the Dodge Ram got a new headlamp design, new body lines, and larger wraparound tail lamps. Inside, the Ram received new bench seats and a three-pod design on the dashboard and instrument cluster. The first generation also offered a sliding rear cab window, air conditioning, cruise control, an AM/FM radio with a cassette player, bumper guards, power locks and windows, and a tilting steering column. 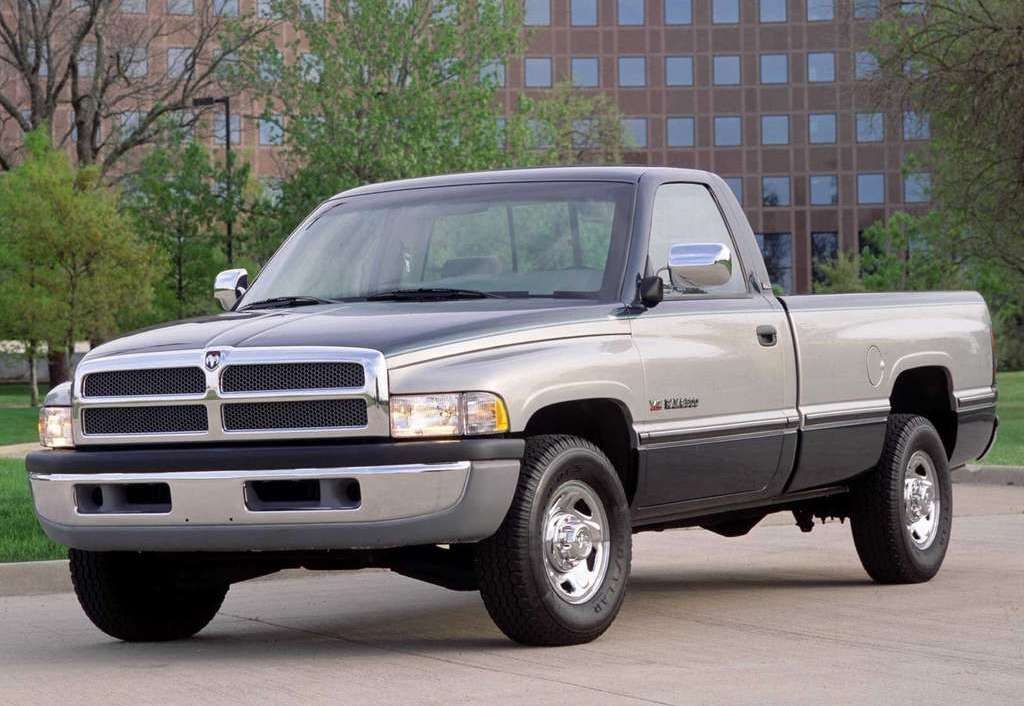 The Ram’s second generation arrived in 1994 with a redesign. The research leading up to this generation lasted from 1986 to 1992, but the design had to be recreated from scratch due to poor first impressions. This was a wise move, as the 1994 Ram was a success, with growing sales every year. This generation offered familiar engines, including the 3.0-liter V6, 5.2-liter V8, 5.9-liter V8, and the 5.9-liter I6 Cummins turbo-diesel. It also added an 8.0-liter V10. Inside, the Ram got additional storage, and the Quad Cab was added in 1998. That same year saw rounded mirrors, a revised dual airbag, and a digital odometer. Later that year, the bumper was restyled, and the Ram got a body-colored grille. 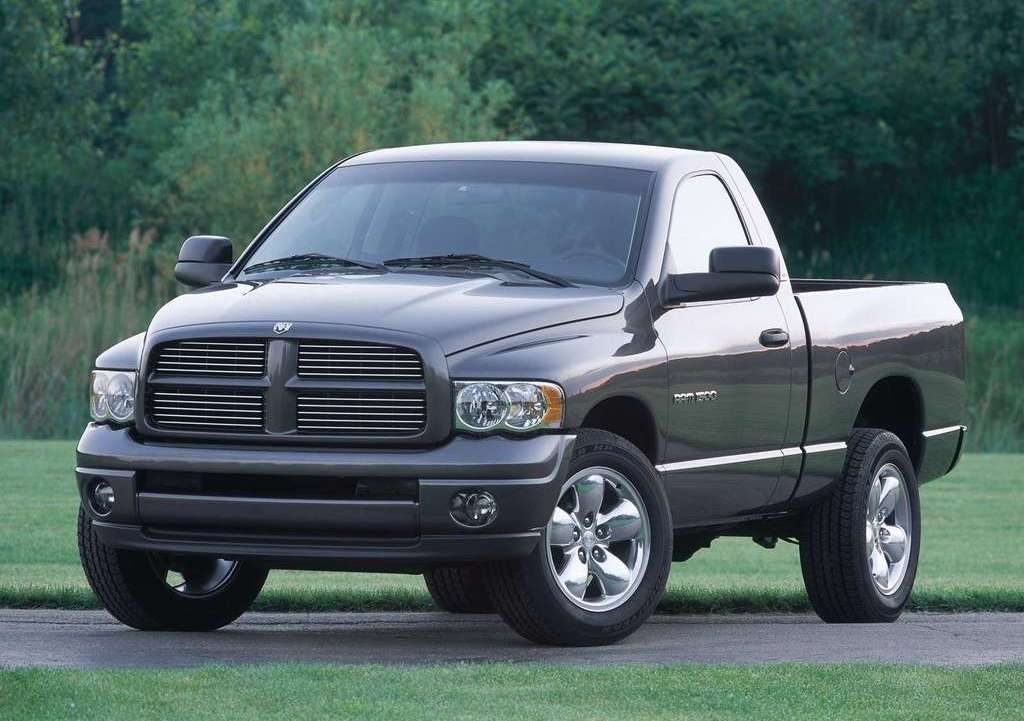 The third generation of the Dodge Ram pickup began for the 2002 model year and lasted until 2008. Development of this generation actually began back in 1996, and there was a major update. The generation also brought in 2500 and 3500 models in 2003. This generation had new components, including sheet metal, interior, suspension, frame, and powertrain. For 2006, the Mega Cab was added, complete with space for six passengers and full-screen mapping navigation. In 2007, Dodge added the 3500 chassis cab model, followed by the 4500 and 5500 versions in 2008. 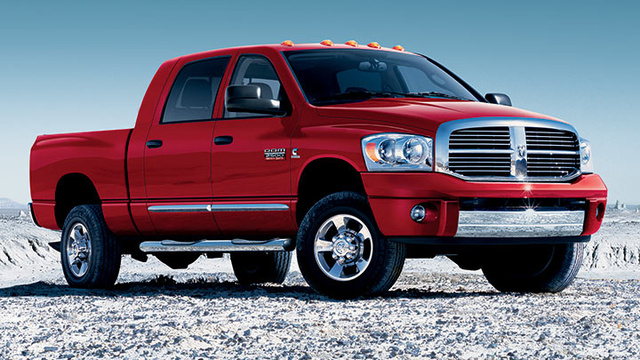 The fourth generation of the Ram began in 2009, making its debut during the 2008 North American International Auto Show. It arrived in fall 2008 as a 2009 model year, with the heavier-duty models added a bit later. In 2010, the Ram Trucks brand was officially its own.

During the fourth generation, Chrysler LLC ensured the Ram remained competitive. The 2009 model year had a new four-door cab style, a new suspension, the Rambox for cargo storage, and a powerful Hemi available engine. Starting in 2011, the Ram offered a manual transmission, a class exclusive. The Mega Cab was replaced with a four-door Crew Cab, although it remains on the 2500 and 3500 trucks. The fourth generation of the Ram truck is highly capable, with the 2009 model towing up to 9,100 pounds.