We love cars, although this article will make us sound like we don’t, I wish to affirm the fact that we really do. Our team is always talking about what cars we’d restore, own and drive at high speeds or take off-road. Our love for vehicles has fully bloomed. However, sometimes car makers just get it uber wrong. See our list of the cars we think are the worst cars ever made. 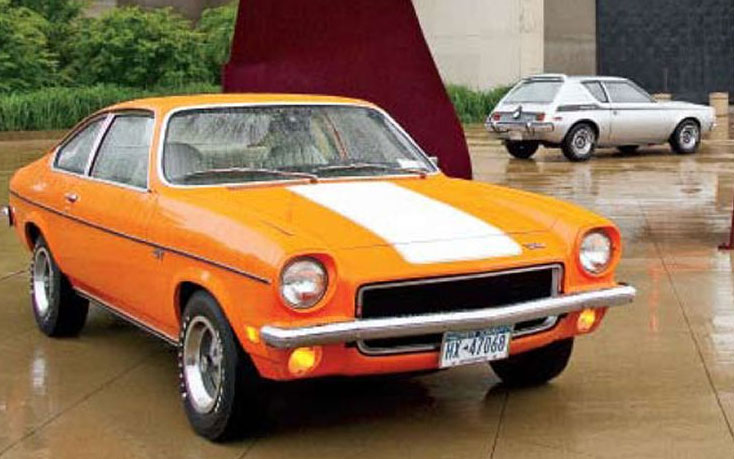 Featuring in the Motor Trend magazine and being named the Car of the Year in 1971, It’s very impressive and unique lightweight aluminum alloy engine block and elegant inline four-cylinder design, made the Chevy Vega receive widespread adoration. The Vega possible had the fastest and most dramatic claim to fame story of any car on this list. Unfortunately, those glory days fizzled out quickly due to the obscene amount of problems the car ended up having. From reliability issues concerning the ignition and engineering flaws leading to some vehicles just flat out failing, to uncontrollable rust being a constant battle, it was clear that the safety standards for this Chevy were well below what even the 1970s expected. Named after the beautiful star in the sky – the Chevy Vega did not live up to the hype and its light burned out very quickly.