The History of Ford: The Man Behind America’s Greatest Industry

While most people are aware of the man who founded Ford and helped create America’s greatest industry, you may not know more about him than his name, Henry Ford. Keep reading to learn more about this revolutionary man. 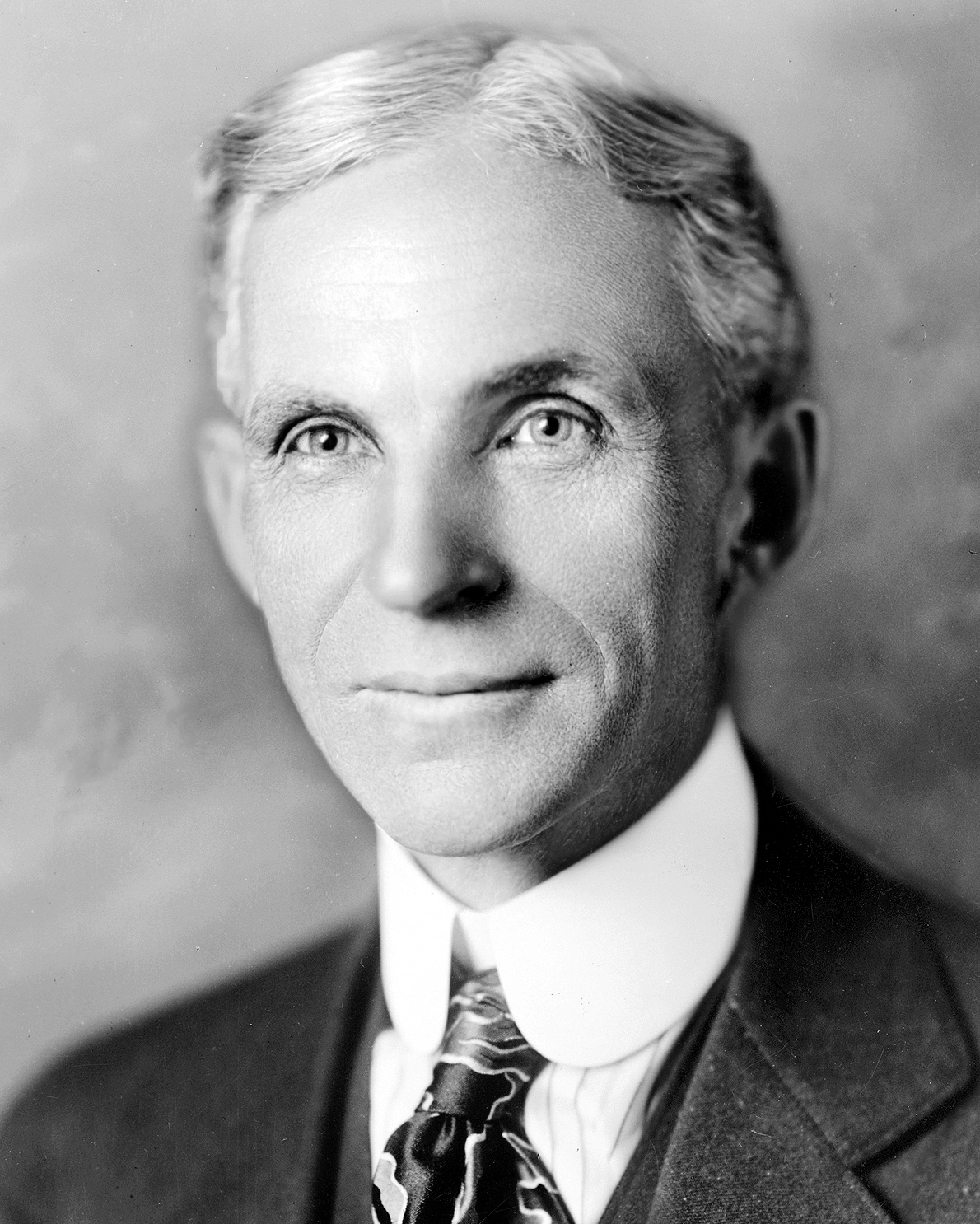 Ford founded Ford Motor Company in 1903, along with 11 associate investors. The company was reincorporated in 1919, with Ford and his wife and son, Clara and Edsel, gaining full ownership. The Ford Foundation and their heirs maintained ownership of the company until the first public sale of stock in 1956. But Henry Ford’s role was much more important than just these tidbits.

Henry Ford was born in 1863 and was the sole surviving son of William and Mary Ford. They were from Dearborn, Michigan, where they owned a prosperous farm. At age 16, Ford went to Detroit and became a machinist apprentice, before returning to Dearborn three years later. He still operated and serviced steam engines. Ford and his wife, Clara, moved to Detroit in 1891, so he could work as an engineer at the Edison Illuminating Company. He quickly became chief engineer.

Some would argue that the history of Ford Motor Company actually dates to 1896, well before it was actually founded. This was the year that Ford showed off his skills as an inventor by creating his very first vehicle, the Quadricycle.

This vehicle used a 4-horsepower engine and sat on four bicycle wheels. It was not enclosed, and it used a Quadricycle tiller instead of a steering wheel. The gearbox did not have a reverse option and had just two forward gears. Ford built this auto in his own shed while working as an engineer with Edison Illuminating Company.

Then, in 1899, Ford joined the group that founded Detroit Automobile Company, leaving within a year.

The next big moment in Ford’s automotive life was in 1901, when he created the 26-horsepower Sweepstakes. This defeated the 70-horsepower Bullet by Alexander Winston in a 1-mile race at the Detroit Driving Club. Following this victory, Ford created the Henry Ford Company, which would be a short-lived auto manufacturer.

The other major achievements in Henry Ford’s history were his production innovations. He created the mass production techniques that revolutionized the industry in the U.S., such as the moving assembly line, standardized and interchangeable parts, and large production plants. This dramatically reduced the time and money needed to produce autos.

In 1914, Ford continued setting standards by increasing his employee’s wage, more than doubling it.