Just How Important Are Snow Tires?

For many people, swapping out regular tires for snow tires seems like a hassle. In reality, this process is not that time-consuming and is very important for your safety. Simply put, regular tires do not provide as much traction in cold temperatures or on snow and ice as snow tires do. 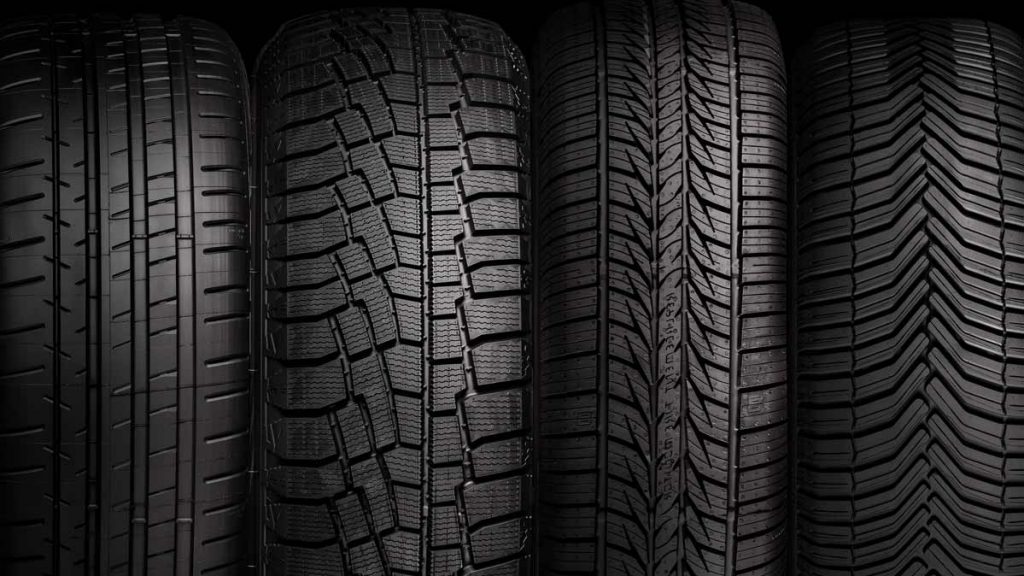 How Snow Tires Are Different

Before getting into the importance of snow tires, you should get a feel for how they are different than other tires. Winter tires use a rubber compound that is very soft and is engineered to remain flexible even in low temperatures. By contrast, normal tires lose flexibility when temperatures get below a certain point.

Snow tires also have unique tread patterns as well as wider grooves. This design improves traction on ice and snow thanks to the channels’ ability to drain water and expel snow. The tires also have extremely deep sipes, which are the slits within the tire treads. Those sipes cut through water and slush, improving grip during hydroplaning. As such, deeper sipes are crucial for remaining in control of your vehicle during the winter. 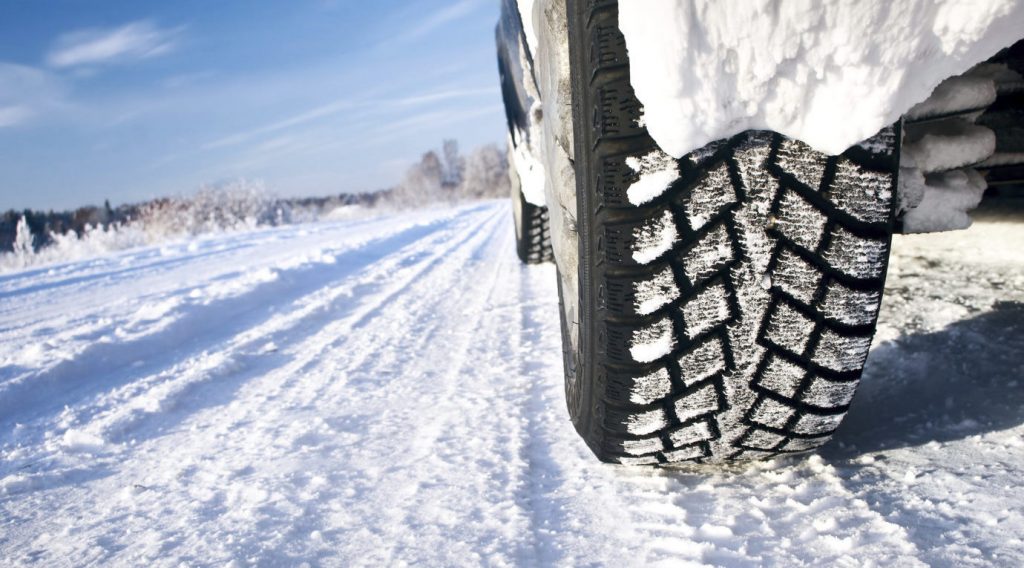 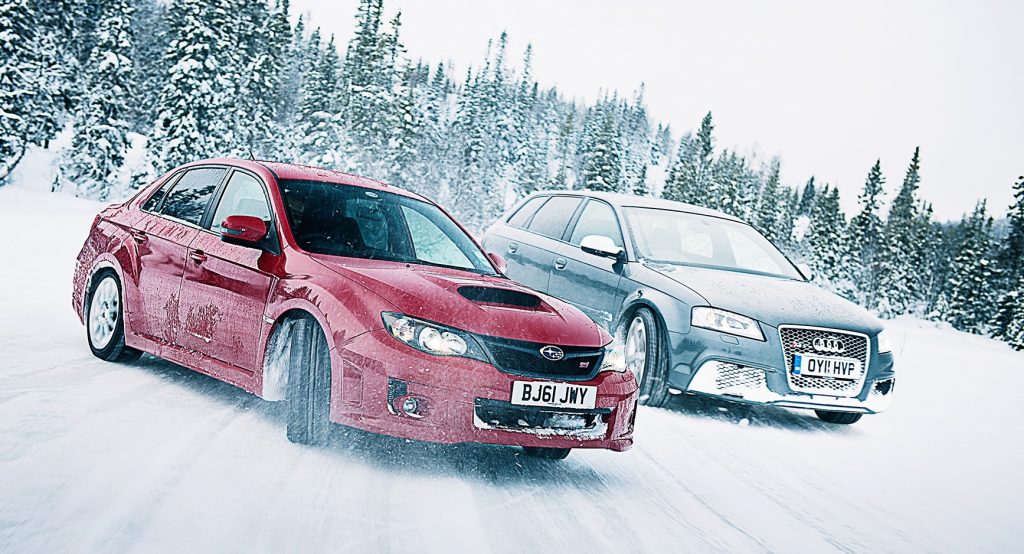 Studies have actually looked at the connection between using snow tires and getting into accidents in the winter. A study based in Quebec found that there are fewer accidents, injuries, and even deaths during the winter in areas where having winter or snow tires is a legal requirement. 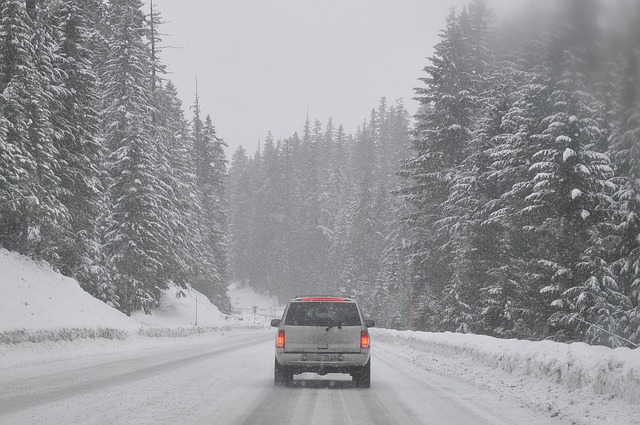 Snow Tires Are Designed for the Weather

The most important reason to use snow tires is that they are specifically designed to work during the winter. They deliver more traction than all-season tires do in these conditions. After all, engineers created snow tires to deliver traction in even the most slippery and snow-filled conditions of winter, as well as in below-freezing temperatures. The term “all-season tires” is slightly misleading because although they work in the winter, they do not do as well as snow tires during the colder months. Think of it as you would think of skills; all-season tires can do a bit of everything while snow tires specialize in one thing. 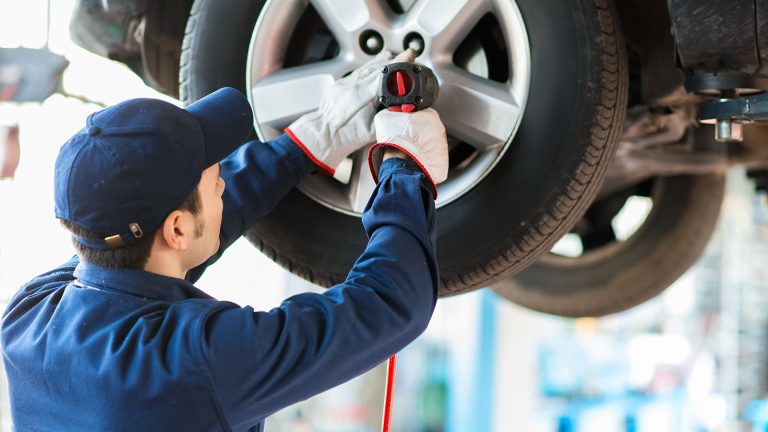 Everyone Needs Them in the Snow and Cold

If you live in an area with regular snowfall and cold temperatures, then you should really be using snow tires. Many people mistakenly believe that they are not necessary with certain vehicles. This belief is particularly common for those with SUVs, trucks, and anything with all-wheel drive. In reality, the type of tires you have play just as important of a role in handling during the winter as the vehicle itself. 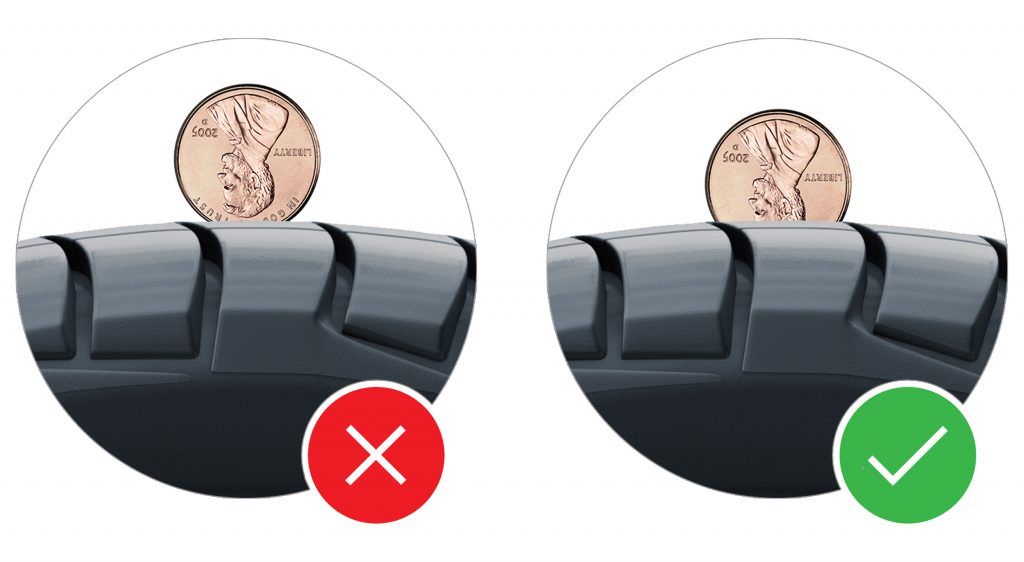 They Extend Your Tire Life

As a bonus, choosing to use snow tires is not only safe, but it will also extend the lifespan of your other tires. After all, you will not be using your all-season tires for a large chunk of the year. This means that although you pay more upfront by buying two sets of tires, you will save money in the long run by putting off the tire replacements.